Hello, it looks like you are using an out of date browser. For the best experience, please consider upgrading to Microsoft Edge, Google Chrome, or Firefox

Back to Blog Listings

The GasGas is here! So, how is it different to a KTM?

We all heard back in late 2019 that KTM would be initiating a ‘joint venture’ with GasGas Motorcycles, with very little further information. There have been plenty of questions around KTM buying GasGas, and what two very well established brands could bring to the table that don’t already exist. For the most part, the question was, and is, “Is this just going to be a KTM, but red?”. KTM, after all, have a tried and tested 80+year legacy of quality bikes, why not just pop a new logo on their existing designs? Well, GasGas also has a quality legacy and KTM respects the differences (and the GasGas good name), understanding the need for diverse choices for riders’ needs (both financially and functionally).

Now that Sutto’s are proud suppliers of GasGas under the KTM umbrella, we’re keen to share how GasGas stands on its own two feet (or, wheels) in the market.

What makes the GasGas different to the KTM?

We can officially announce that the GasGas certainly isn’t just a KTM in a red coat. While there are a few similarities, the GasGas holds its own.

The GasGas enduro range has been built with the same brake discs, with the key difference being Braktec master cylinders and calipers, and on the clutch side, a Braktec master & slave cylinder.

The exhausts are different between the GasGas and the KTM. Unlike the KTM, the GasGas doesn’t have a chamber in the head pipe, and the muffler is a little quieter.

Going against the KTM PDS suspension design, the GasGas has linkage suspension. The big difference with this is that a linkage rear-end allows more variation in settings and therefore more tunability to your style of riding.

When the news of the KTM buy of GasGas came out, we weren’t sure where they’d place the GasGas in the market. As it turns out, it’s lower than the KTM and similar Husky bikes, due to the freedom of some of the features that, although have major benefits, are more cost effective to manufacture.

Ok so while this clearly is not the only difference between the KTM and the GasGas, it’s a fun point of difference! Cherry red and immediately identifiable, the red plastic is the calling card of the bike.

A clever aspect to the GasGas in its KTM era is that they use the same electrics, so you can upgrade and add a map switch later if you like. Perfect if you’re going in for a lower ride height and price point, but want something closer to the KTM without replacing the whole bike.

Some similarities between the KTM and the GasGas…

It’s not all about the differences here. There are some key features that are the same across the models, as these features are known to be synonymous with quality and a superior riding experience.

Ready to jump on the GasGas? Contact us today to check it out for yourself!

Back to Blog Listings 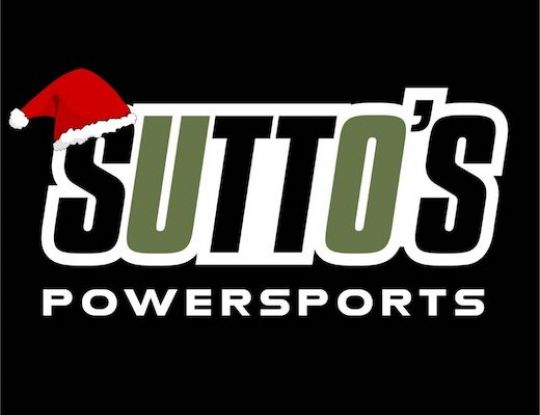 Merry Christmas, from the Sutto’s team!

Merry Christmas, from our family, to yours!
Read More 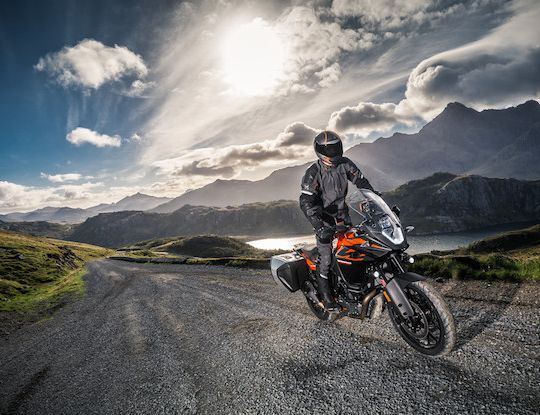 Why you should buy a KTM motorcycle this summer

It's time to feel that throttle under hand and inject adventure into your summer plans this year. We know we have a little bias here, loving KTMs as much as we do... But, if you need some convincing, we shared our reasons to make this season one to remem...
Read More

Merry Christmas, from the Sutto’s team!

Why you should buy a KTM motorcycle this summer